Join our email list and never miss a beat.

For more than a century, thousands of Jacobs graduates have benefited from working with our resident faculty. Now, you can step into our studios for a glimpse into the unique teaching styles of our internationally celebrated faculty.

And the best part: we’re bringing it all to you! Experience the live-streamed Jacobs Faculty Master Class Series from anywhere in the world via IUMusicLive!

Tune in virtually via IUMusicLive! or in-person in Auer Hall 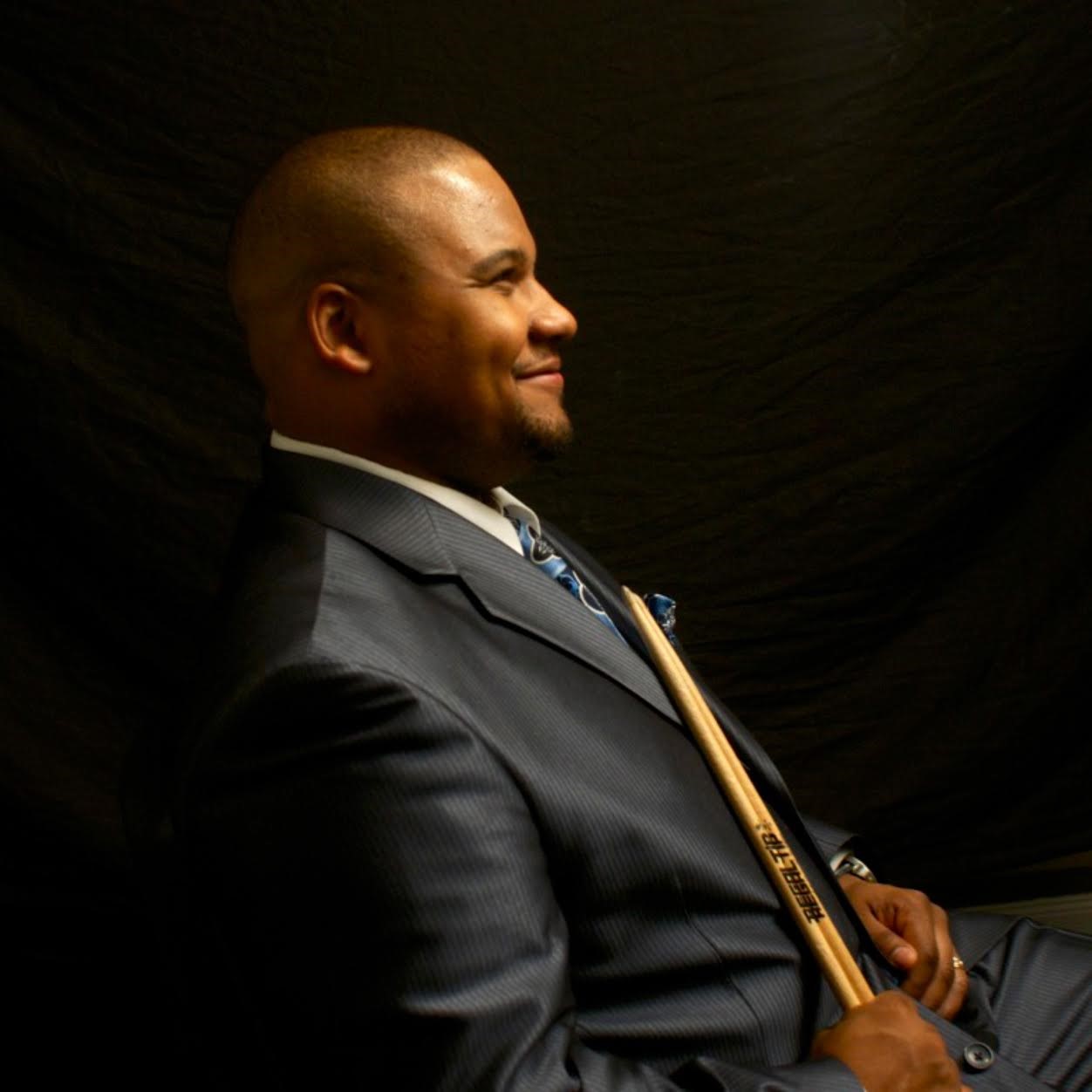 Drummer Sean Dobbins is associate professor of music in jazz studies at the Indiana University Jacobs School of Music.

Dobbins got his start as a sought-after Detroit-area jazz sideman at a young age, when he would regularly play with Blue Note artist Louis Smith. Dobbin’s sound can best be described as hard-driving, solid rhythm with refreshing melodic sensibility. Some of his influences include Art Blakey, Jeff Hamilton, Sonny Payne, Ed Thigpen, and Detroit-area greats Gerald Cleaver and Elvin Jones.

Dobbins has received numerous awards and accolades throughout his career, including a Woody Herman Jazz Award, for outstanding musicianship, and a Louis Armstrong Scholarship.

Most recently serving as director of jazz studies at Oakland University and jazz program director at Community Music School–Detroit, Dobbins also served on the faculty at the University of Michigan and Wayne State University. 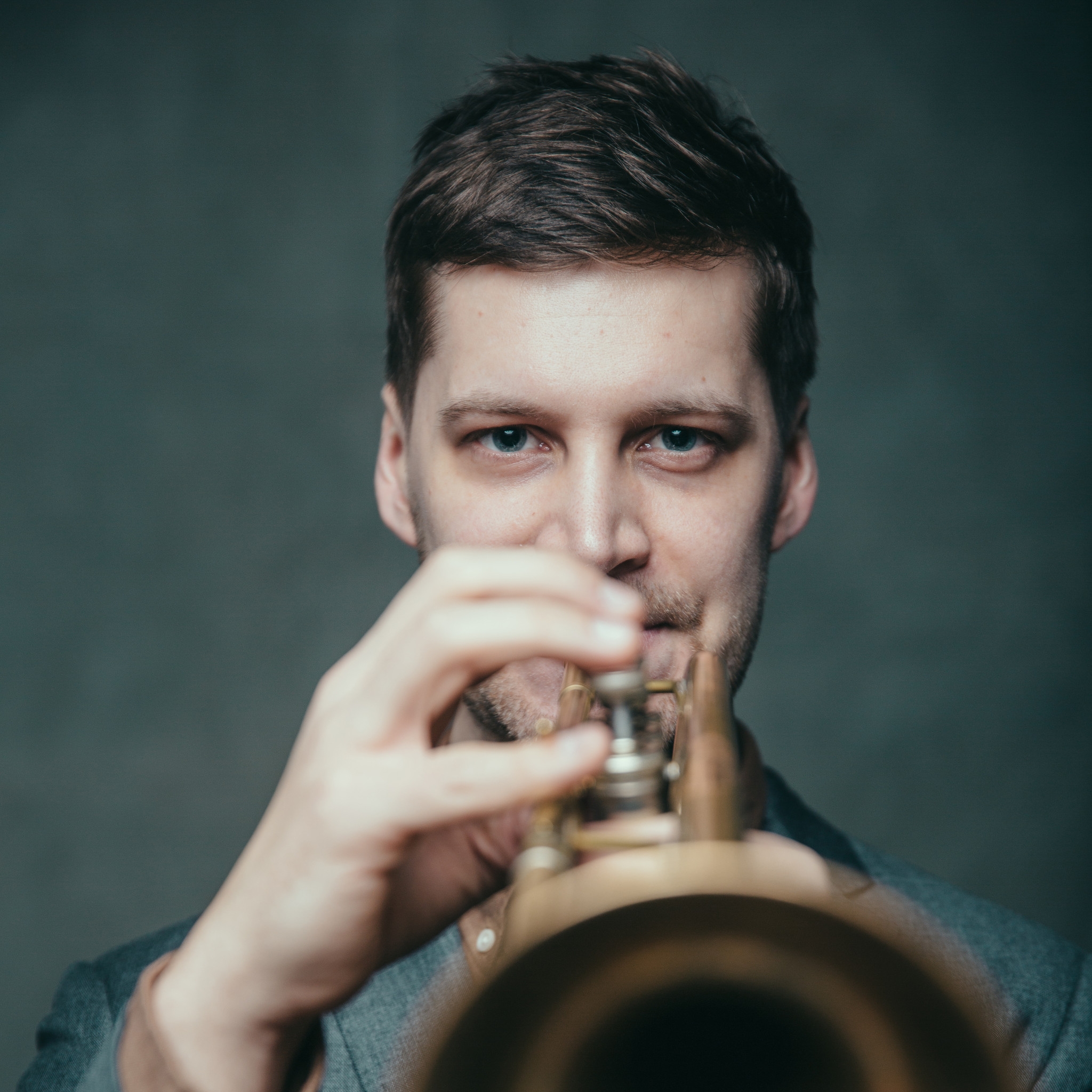 John Raymond is associate professor of music in jazz studies–trumpet at the Indiana University Jacobs School of Music.

Recently voted a Rising Star Trumpeter in DownBeat magazine’s Critics Poll, Raymond has been making a name for himself as one of the most promising up-and-coming jazz musicians in the world. Originally from Minneapolis, Minnesota, he has performed with some of the most well respected names in jazz, including Billy Hart, Orrin Evans, Kurt Rosenwinkel, Ethan Iverson, Gilad Hekselman, Linda Oh, among others. Raymond has released five albums since 2012, all of which have garnered critical acclaim from The New York Times, DownBeat magazine, JazzTimes, and others.

He has released three of those albums with his band, Real Feels, a flugelhorn/guitar/drums trio that performs both indie-rock and folk-influenced original compositions as well as fresh takes on familiar songs by artists such as Bob Dylan, Paul Simon, Thom Yorke, Bon Iver, and others. Their debut album received a four-and-a-half star DownBeat review and was named one of the Best Jazz Albums of 2016 by Stereogum. His most recent album, Joy Ride, will be released in February 2018 on Sunnyside Records.

Raymond has also established himself as a sought-after guest soloist and educator at high schools and universities around the world. He has also presented at the Jazz Education Network national conference, and his two-part article “Developing the Entrepreneurial Mind: Teaching Students How to Bloom Where They’re Planted” was recently published by JAZZed magazine.

His frequent critical acclaim includes DownBeat commenting, “Electrifyingly new and strangely familiar at the same time. With his mix of modern sounds and old-fashioned feeling, Raymond is steering jazz in the right direction.” 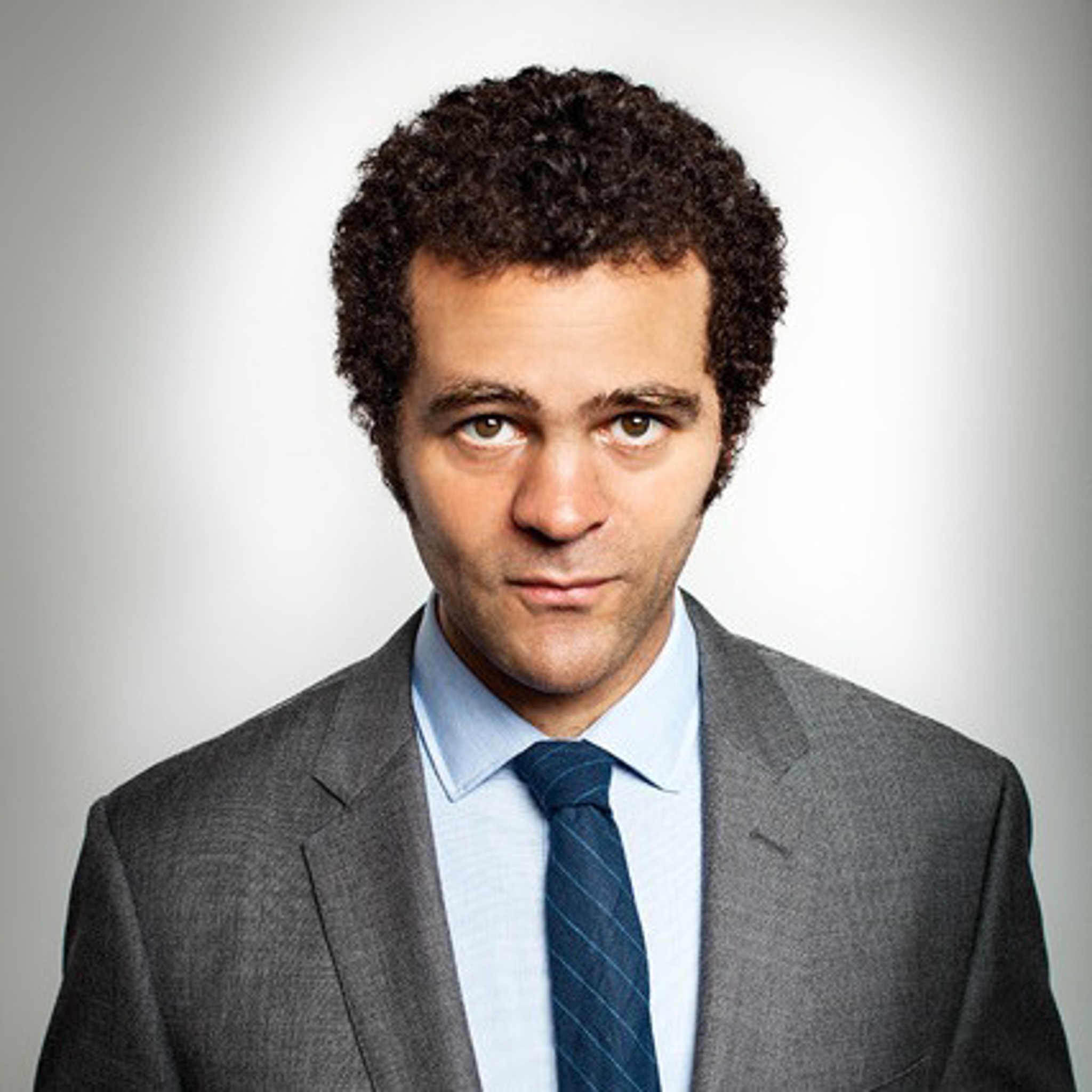 Greg Ward is assistant professor of music in jazz studies at the Indiana University Jacobs School of Music.

A saxophonist and composer born in Peoria, Illinois, Ward has performed and recorded with a varied group of artists, such as Prefuse 73, Lupe Fiasco, Tortoise, William Parker, Makaya McCraven, Linda Oh, and Mike Reed. As a bandleader, Ward has produced four recordings, including Fitted Shards: South Side Story, Phonic Juggernaut, Touch My Beloved’s Thought, and Rogue Parade: Stomping Off From Greenwood.

As a composer, he has received commissions from the Jazz Gallery in NYC, Chicago Jazz Institute, City of Chicago’s Made in Chicago: World Class Jazz Series, and the Peoria Ballet Company. He was awarded the New Music USA Van Lier Fellowship in 2012 and a DCASE IAP grant in 2017. Ward maintains an active international touring schedule with various ensembles.

Jake Lee is a sophomore at the Jacobs School of Music, where he is pursuing a BM in jazz trumpet and jazz double bass under the tutelage of John Raymond and Christian Dillingham. Jake was introduced to jazz at a young age by his mentors Sean Dobbins and Paul Finkbeiner and is involved in many school ensembles, such as the John Raymond Big Band and Christian Dillingham Combo. Jake is also a part of many groups outside of school that can be seen and heard playing around Bloomington.

Dan Ventura is a sophomore at the Jacobs School of Music, pursuing a BSOF in Jazz Studies (piano) and Computer Science. Having previously studied classical piano with Dave McNally and Manabu Takasawa, he now studies with Luke Gillespie. Dan performs regularly, both in and out of school, enjoys composing, and is learning the trumpet as a secondary instrument. Looking toward the future, Dan is eager to continue his endeavors in music and technology.

Alex Hoberty is a sophomore at the IU Jacobs School of Music, where she is pursuing a BM in jazz bass under the instruction of Christian Dillingham. Her other mentors include drum set professor Sean Dobbins and trumpet professor Pat Harbison; Alex also studies classical viola with Li-Kuo Chang. At IU, Alex is a member of the Latin Jazz Ensemble, led by Wayne Wallace and Joe Galvin.

Tate Sherman is a freshman at the Jacobs School of Music, where he is pursuing a BM in jazz percussion. Tate currently studies with Sean Dobbins, having previously studied with Donald Skoog and Tim Davis. Tate is a member of the John Raymond Big Band and has performed with his own small groups in Chicago.